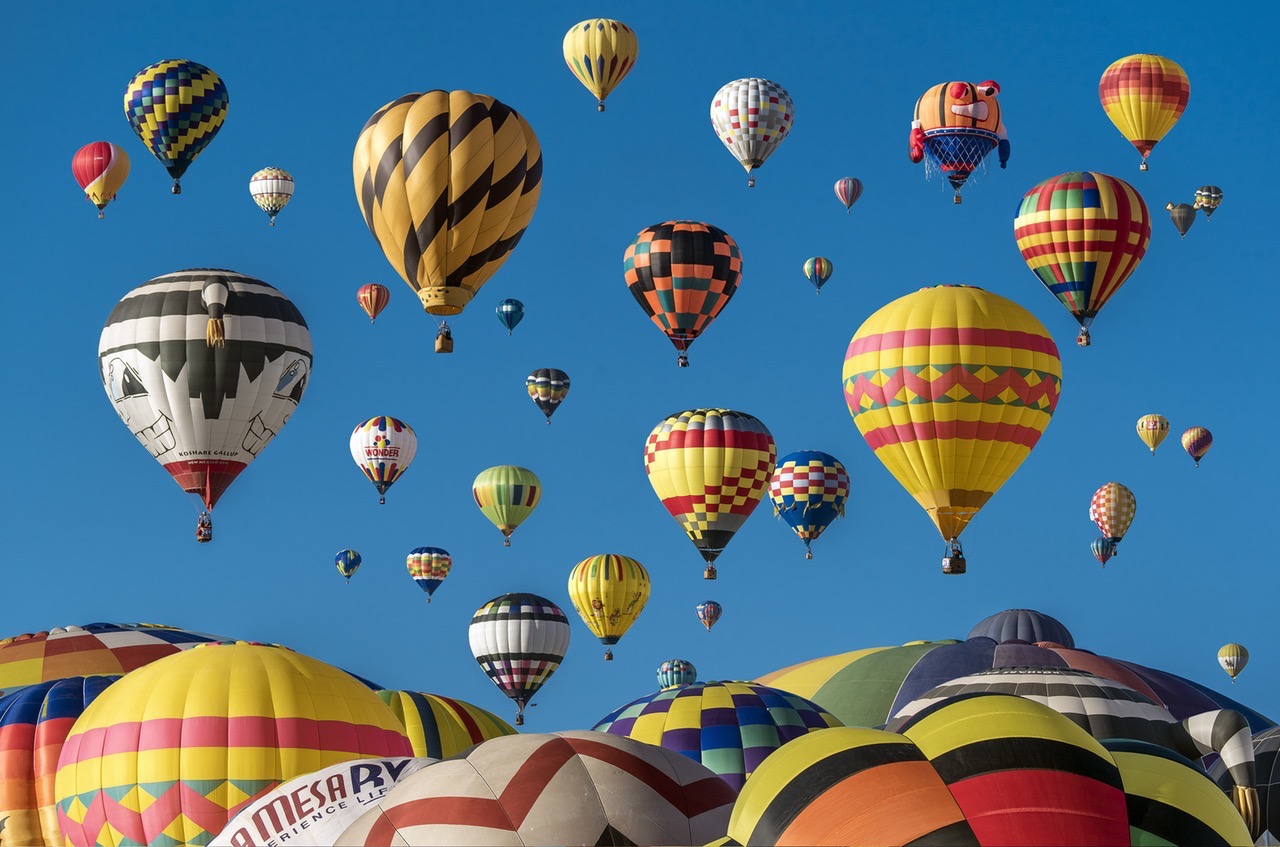 This is the fifth article in an ongoing series on the principles of design. God, our Designer, used these principles in Creation and invites us to use them in our lives. Whether intentional or not, we are always creating—memories, impressions, relationships, patterns of thinking and feeling, and legacies.
In the last two months, we talked about the first two design principles—Dominance and Balance. This month we will be discussing the design principles of Contrast and Gradation. Contrast refers to differences, making something stand out or grab attention. Gradation is about blending, movement, and gradual change. The Creation, the Bible, and our Christian lives are full of both contrast and gradation. 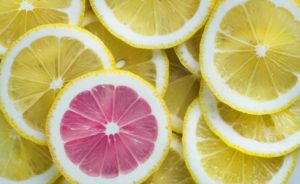 The design principle of Contrast emphasizes distinction and differences. In art, contrast can be applied to color (e.g, yellow with blue), intensity (light with dark), size (big with small), or shape (triangle with circle). Contrast gives designs energy and interest.

In Scripture, contrast is used for emphasis, particularly in the wisdom literature such as Proverbs 10:12: “Hatred stirs up conflict but love covers over all wrongs” and Psalm 1:6: “For the Lord knows the way of the righteous, but the way of the wicked will perish.” Jesus makes use of contrast in the story of the “lost” son, who was “found.” We are struck by the marked change in the prodigal son’s attitude and moved by the contrast between the responses of the father and of the elder brother.

God also used contrast in His Creation. Instead of leaving the whole world gray, he separated the dark from the light. He made deserts and oceans, the Arctic and the Equator, winter and summer. Our appreciation for each is increased by experiencing its opposite. We also live life more fully when we have tasted the sting of death. 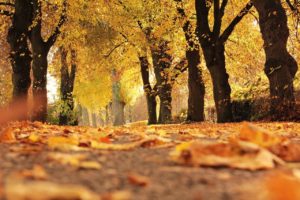 Yet much of the beauty of Creation is in its gradations, not its contrasts. Gradation is often used with color, from red to orange to yellow, or from the dark blue of ocean depths to the brilliant turquoise of the shallows. But gradation but may also affect shape or orientation, like a tadpole undergoing metamorphosis or a flower gradually drooping down in the midsummer heat.

So, how is God inviting us to pay attention to the design principles of Contrast and Gradation in our own lives as believers? Colossians 3:9-10 gives us a hint—“Do not lie to each other, since you have taken off your old self with its practices and have put on the new self, which is being renewed in knowledge in the image of its Creator.” On the one hand, we are new creations—born again, new wineskins filled with new wine, children of God, no longer children of the devil (1 Jn 3:10). Our orientation has completely shifted, from seeking the things of this world to seeking first the Kingdom of God. The contrast between the deadness of worldly pursuits such as wealth and honor and the new life we find in the upside-down Kingdom of God is stark.

However, even though Christ now lives in us (Gal 2:20), we are still “being renewed,” still changing. Gradation is found as “we all, with unveiled face, beholding the glory of the Lord, are being transformed into the same image from one degree of glory to another” (2 Cor 3:18). Though we are indeed brand new creations, the sign of our continued life in Christ is that we are unceasingly being transformed by the renewing of our hearts and minds (Rom 12:2).

Take some time this week to consider the following questions: Where do you see the clear signs of God’s presence in your life, in your attitudes and your actions? Notice the contrasts between who you are in Christ and who you would be without Christ. Next, pay attention to the gradations, the transformation God is working in your heart and mind. How have you changed over the years as the Holy Spirit has led and you have sought God’s will and way in you?

Next week, we will move on to the design principles of Variation and Alternation. Begin to explore questions such as the following: How much variation does your life with God hold? And what kind of rhythm or flow do you incorporate into your prayer and spiritual practices?